ABSCINT is developing single-domain antibodies for disease diagnosis through imaging.

Brussels, Liège, December 5, 2022. ABSCINT is a clinical stage molecular imaging company that develops radiopharmaceutical diagnostics to guide patients and doctors to the right treatment at the right time. Its technology platform relies on the use of single-domain antibodies, which enables fast targeting of specific molecular markers that can be visualised over the entire body by a short scan. Molecular imaging is used for the diagnosis of disease, for treatment selection, and for monitoring treatment response. The company has two clinical stage programs: one in oncology and one in cardiovascular. The technology of ABSCINT, a VUB spin-off, is based on the joint research efforts of the teams of Prof. Dr. Tony Lahoutte at the VUB and Prof. Dr. Jo Van Ginderachter at the VIB-VUB Center for Inflammation Research.

ABSCINT is thrilled to reinforce its existing investors’ basis with the addition of two new private investors, who are very knowledgeable in the diagnostics and nuclear medicine fields. The new financing round gives ABSCINT access to an additional 1 Mio €.

The financing round was led by Noshaq with Qbic as co-lead investor, and supported by UZ Brussel, who also participated in the previous investment round.

The new investors are Kazoku and Trasis, who bring valuable expertise to ABSCINT. Kazoku will be represented in the board of ABSCINT by Didier Allaer. Didier is an experienced entrepreneur, who grew his former company Diagenode from a small start-up to a major diagnostic company that was sold to Hologic in 2021. Trasis, founded by Jean-Luc Morelle and Gauthier Philippart in 2004, designs, manufactures, sells, and supports high-performance synthesizers, dose preparation equipment, accessories, and reagents for the preparation of radiopharmaceuticals. 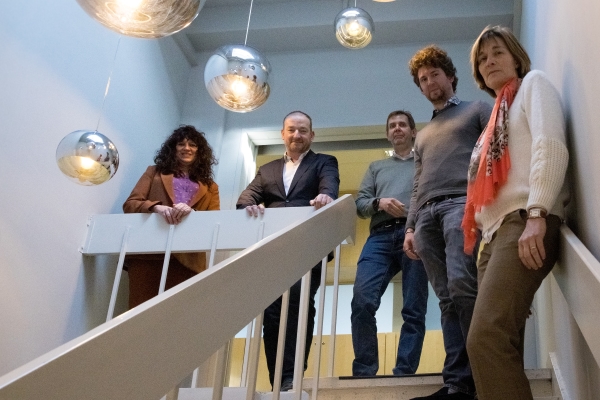 With this new capital increase, ABSCINT continues the development of two radiopharmaceutical diagnostics, i.e., ABSCINT-HER2 for the detection of HER2 cancers, including breast and gastric cancers (whether HER2-low or HER2-positive), and ABSCINT-206 for the detection of cardiac sarcoidosis. 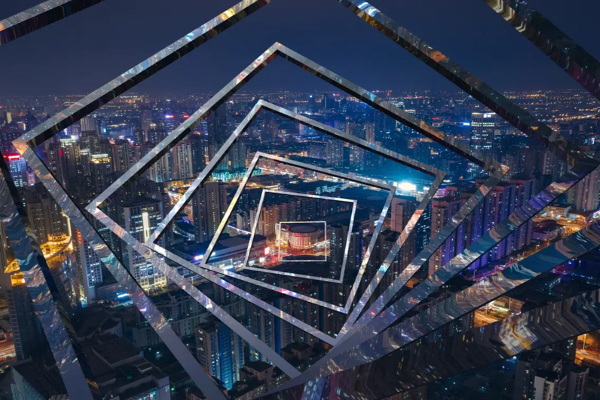 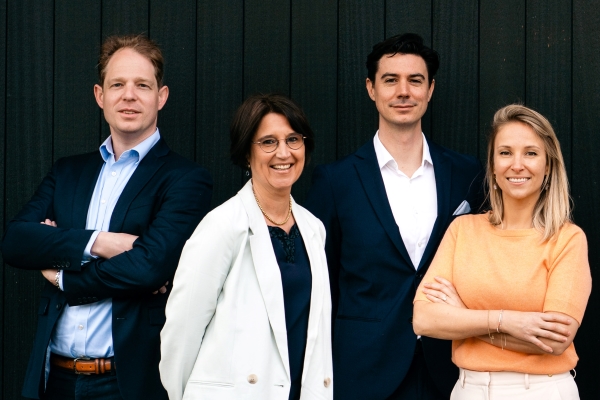