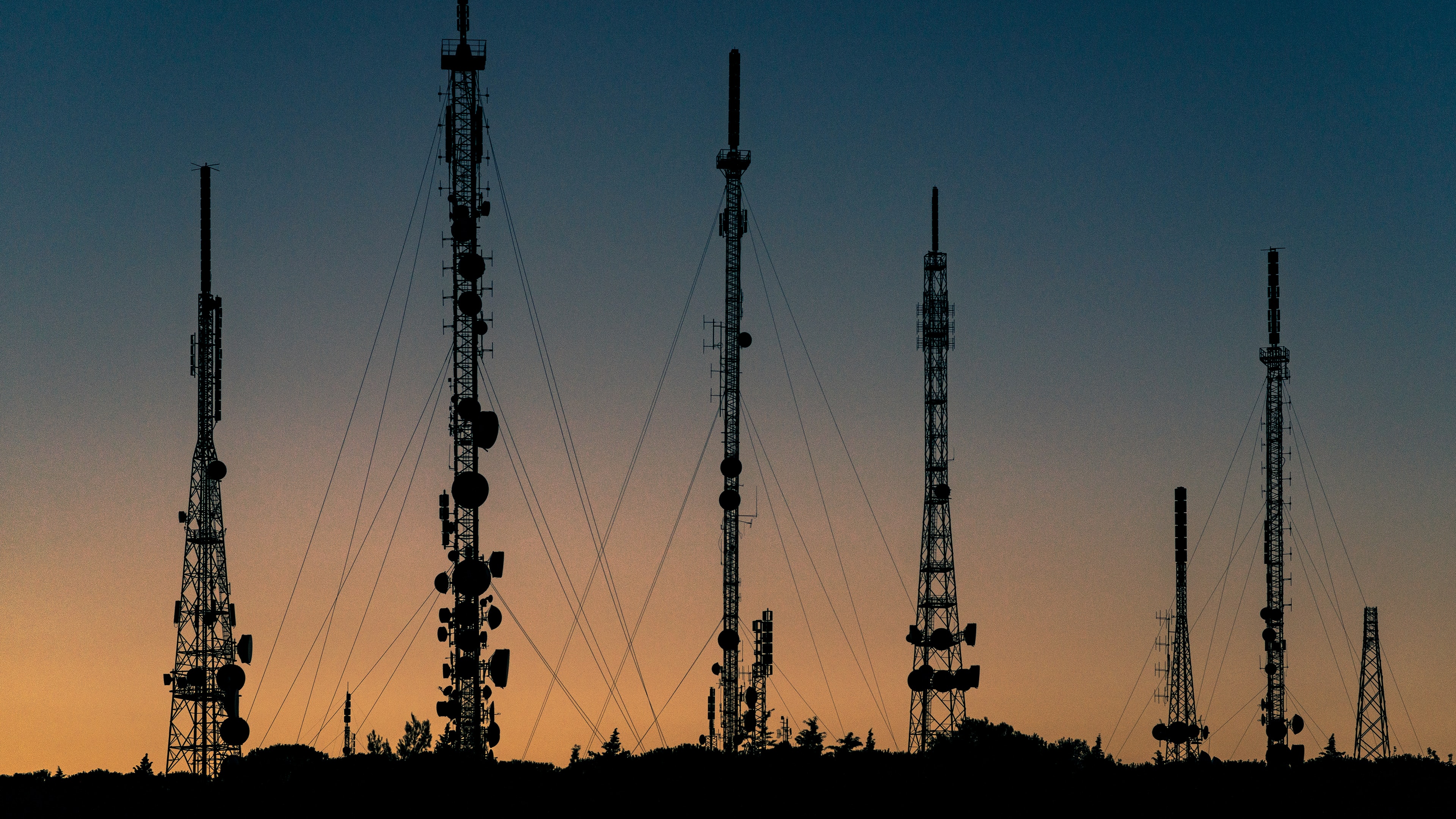 Telecommunication fraud continues to be a major issue for mobile network operators, costing them billions every year. While the industry is perpetually on the defensive, fraudsters keep finding new ways to exploit weaknesses in the system. One of the toughest fraud problems that operators are currently facing is SIM Box fraud. This is what happens when someone gets an unknown call from a local number, they pick up the phone, and it turns out that the caller is a friend or a family member abroad. Fraudulent SIM Boxes (devices housing low-cost prepaid SIM cards) hijack international calls and transfer these over the internet to a local cellular network. As a result, these calls turn local at the destination network, and the fraudsters pay local calling rates while charging the source international rates. This not only reduces the local operator’s bottom line, but also compromises the cellular network infrastructure by overloading the local base stations serving these devices.

In collaboration with the University of Ghent, Calltic developed an acoustic analysis method allowing them to quickly and accurately detect these fraudulent SIM cards, which can then be blocked by the operator. In first instance, the company is focusing on the African market, where SIM Box fraud is still rampant. They are also tackling International Revenue Share Fraud (IRSF), in which a call that only rings once fools victims into calling back to international premium rate numbers. 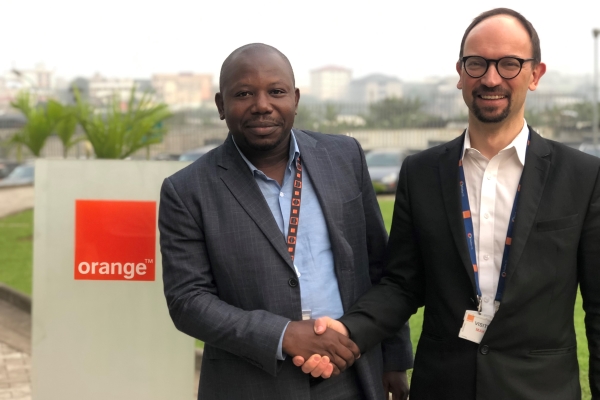 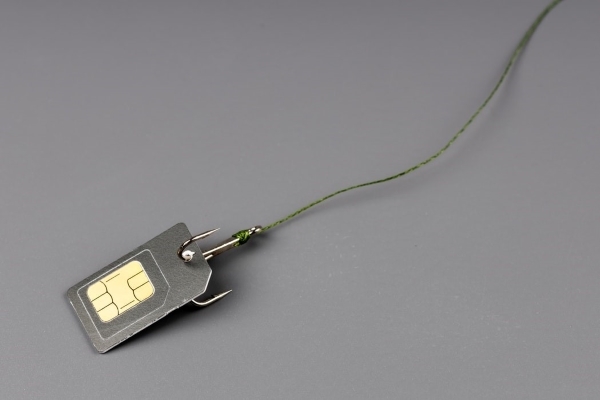 Calltic’s management team showcases a solid track record. This includes Guy Van der Meeren, Calltic’s CEO, who launched his first telecom fraud detection company back in 2004. After a successful acquisition, Guy co-founded Calltic based on a completely novel technology. Further development of this technology and the business itself was made possible by a modest financial injection from imec.istart and a seed funding round led by Qbic. Reflecting on this experience, Guy mentions “It is a financial investment, so you get the means to do something, but the investors also challenge you and act as a sounding board. Plus, they bring experience in areas you are less familiar with.”

You need to be fast and accurate, but also as complete as possible. If you come up with a solution where you can only trace half of the fraudsters, that half will quickly find out what the other half is doing.

What is challenging about Calltic’s line of work is the speed and accuracy at which the fraud needs to be detected to beat it. Guy elaborates “You need to be able to quickly detect the fraud. For example, in the case of SIM Box fraud, you basically need to detect that a sim card has fraudulent use within five calls. Doing a behavioral analysis on five calls is a challenge, you need to strike an optimal balance with false positives. So you need to be fast and accurate, but also as complete as possible - you need to uncover all the fraud. If you come up with a solution where you can only trace half of the fraudsters, that half will quickly find out what the other half is doing, and then you won’t find anything anymore.”

While growing its customer base in Africa, the team is also looking to expand into other continents. In addition, they are working towards tackling other types of telecom fraud. Guy explains, “There are many kinds of fraud. For example, there is also SIM swap fraud, which entails fraudsters getting a hold of someone’s SIM card. They will claim to have lost their SIM card and ask for a new one from the operator. In Belgium, the identity verification process is very thorough, so it is not easy to bypass. But in other countries it is a lot more doable for fraudsters to get their hands on someone’s SIM card. This allows them to get access to the victim’s online accounts by requesting a new password via text. There is a lot of creativity in the world that will keep us busy.” 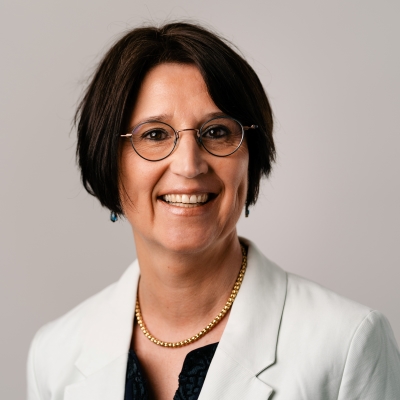 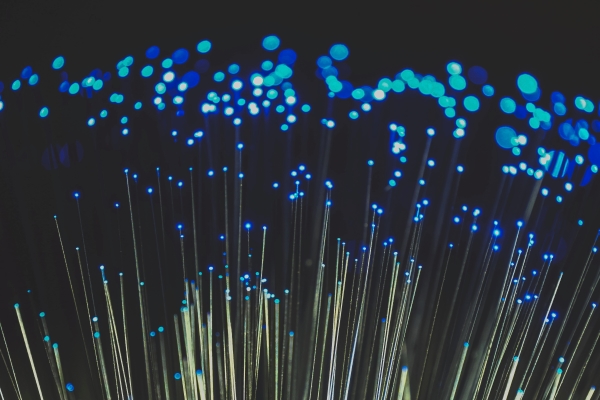 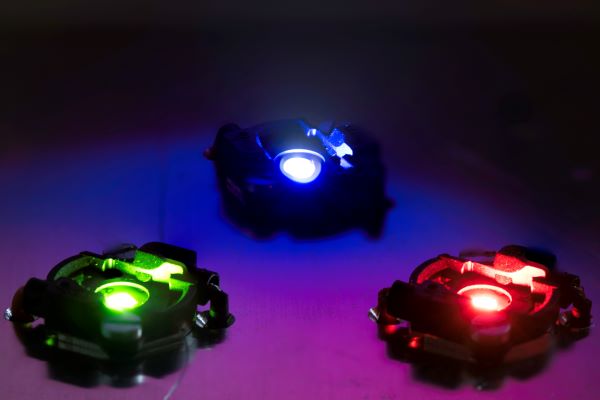 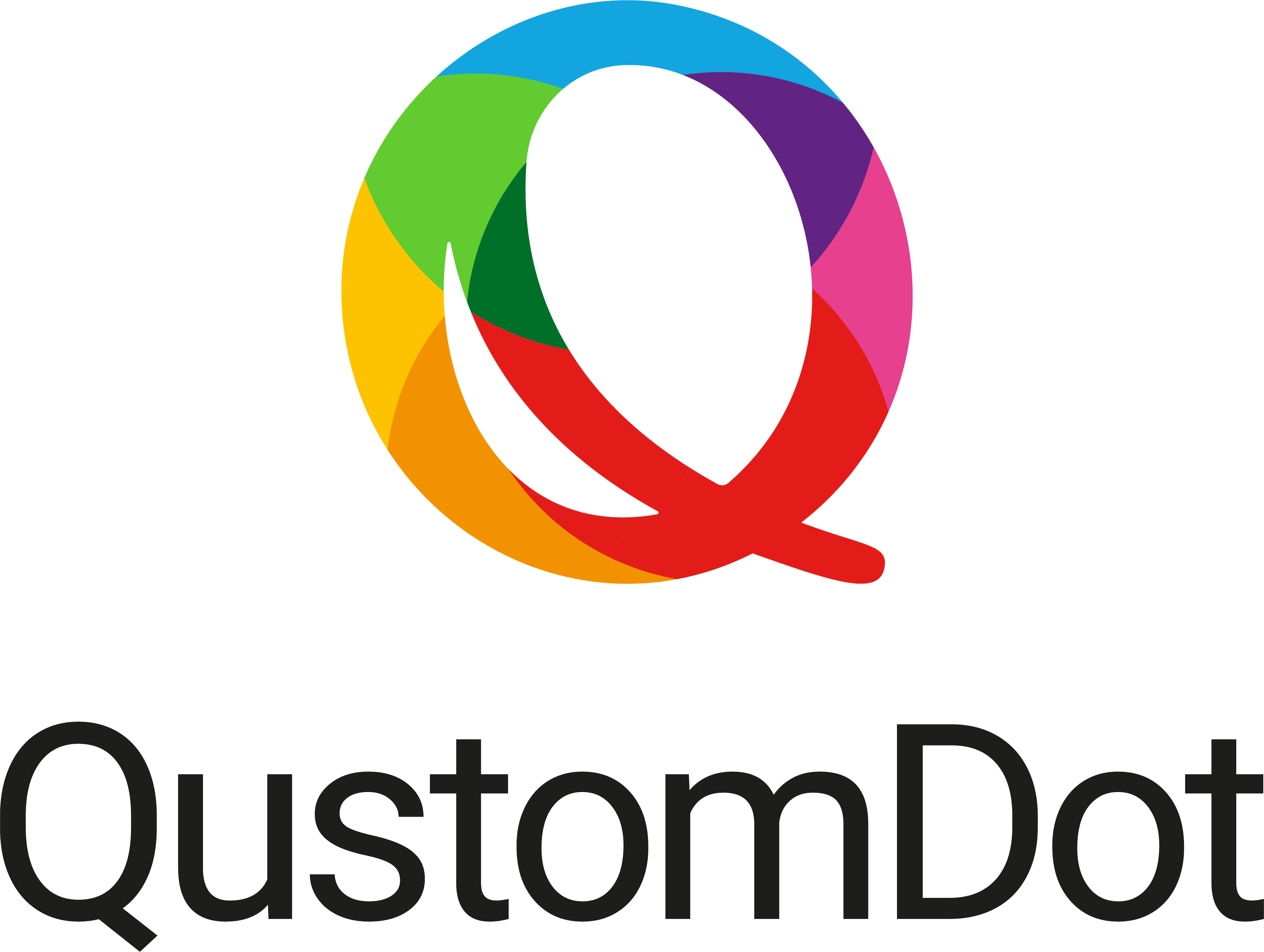 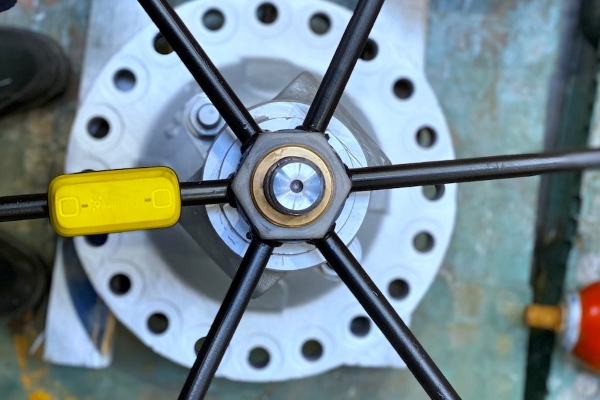 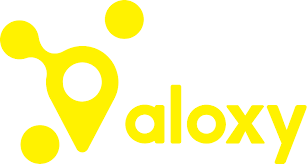 Aloxy’s Internet of Things technology is enabling the petrochemical industry to innovate.