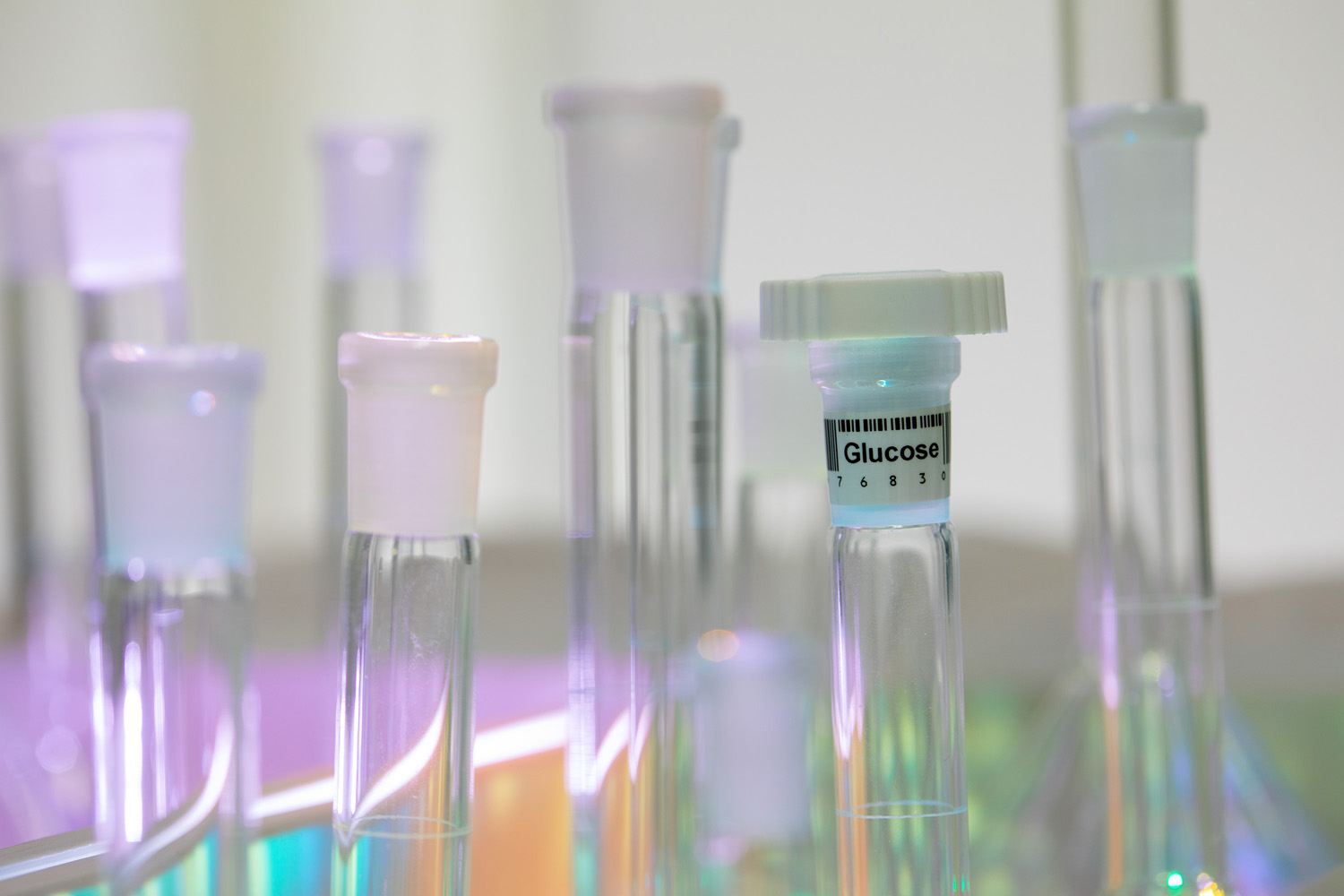 Indigo is developing an implantable sensor that allows to continuously measure glucose and other metabolites for up to two years.

Diabetes is one of the fastest growing health challenges of the 21st century, with currently almost half a billion people affected worldwide. This chronic disorder is associated with excessive blood glucose levels, caused by an impaired production or action of the glucose-lowering hormone insulin. To manage their condition, most people with diabetes regularly monitor their blood glucose levels via finger-prick testing, which is both painful and disruptive. Aiming to make this a thing of the past, Indigo is developing an implantable sensor that allows to continuously measure glucose and other metabolites for up to two years. The sensor will transmit the measurement data to an app, displaying levels, trends, and warnings in real-time.

Systems that continuously measure glucose were first introduced about two decades ago. The basis of these systems consists of a sensor that penetrates the skin and measures glucose in the fluid between the cells underneath. Despite the advances that were made, the skin patches currently available still have several drawbacks. These include the inconvenience and stigma associated with having a patch protruding from the skin, as well as potential allergic reactions to it. Moreover, these sensors rely on enzymatic reactions to measure glucose, which limits their lifetime to one or two weeks due to decreasing activity of the enzymes.

There are a lot of opportunities to capitalize on silicon photonics technology for the development of affordable devices that can assist in disease follow-up and prevention.

Indigo’s sensor is based on spectroscopy, detecting the interaction of light with glucose, which enables the sensor to reliably measure for up to a couple of years. In general, spectroscopy involves bulky or expensive instrumentation. To assemble all the required components in a miniscule cost-effective sensor, Indigo leverages on innovative silicon photonics technology originating in the Photonics Research Group led by Prof. Roel Baets (Ghent University and imec). This group of 9 professors and about 100 researchers spurred six spin-offs thus far and is feeding into a booming cluster of labs and companies with photonics expertise, dubbed “Photonics Valley”, in Ghent. It is not a coincidence that several of the group’s more recent spin-offs, including Indigo, have a medical application. One of the main drivers is the fact that Roel is an ardent proponent of applying silicon photonics to make healthcare more affordable and accessible. As he explains “Existing medical technologies are often more expensive than need be, and I strongly believe that their cost can be reduced. What we need is a device that can be used by a primary care physician, an apparatus in a point-of-care setting that paramedical staff can resort to, a consumer product for home use, etc. Currently, the only medical devices most people have in their homes are a thermometer and possibly a blood pressure cuff. I believe that there are a lot of opportunities to capitalize on silicon photonics technology for the development of affordable devices that can assist in disease follow-up and prevention.” 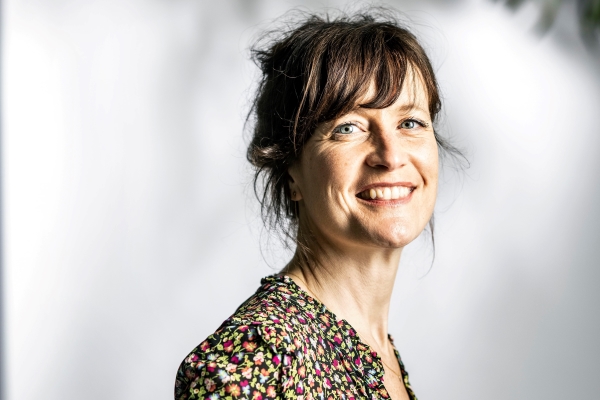 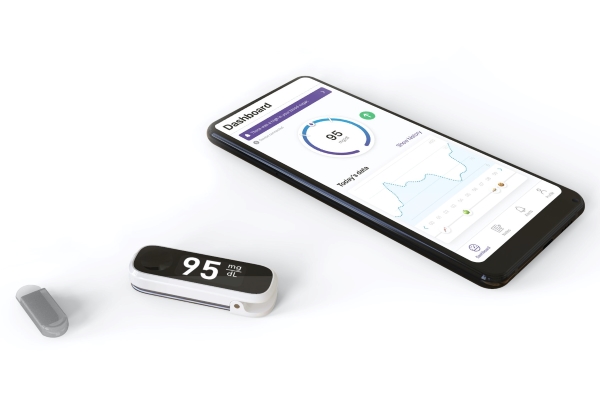 People with diabetes do not want anything sticking on their skin, so we came up with the idea to miniaturize an optical spectrometer on a chip and insert it under the skin.

When Indigo was launched, Danaë Delbeke had been at the helm of the Photonics Research Group’s business development efforts for years. Swayed by Indigo’s potential, she decided to take on this venture herself and became Indigo’s CEO. The sensor that the company is developing will be the first invisible glucose monitor. As it relies on spectroscopy, and thus is characterized by an extended lifetime, implantation is feasible. As Danaë explains “Spectrometers have been used for ages in clinical labs, including to measure glucose and other metabolites in blood samples. When applying this technology to a continuous glucose sensor, the skin is really the showstopper. A spectrometer can only measure glucose through the skin in a controlled laboratory environment and when the person is not moving. You can have a sensor on the skin that penetrates it, but people with diabetes made it clear that they did not want anything sticking on their skin. So we came up with the idea to miniaturize an optical spectrometer on a chip and insert it under the skin.” Another differentiator is the sensor’s ability to measure other relevant metabolites, including ketones.

This requires a multitude of areas of expertise, which we brought together into a stellar team.

To develop the sensor Indigo joined forces with private investors. As Danaë elaborates “I can only recommend partnering up with investors. Because of the financial resources, but just as much because of the support and the experience they have to offer. You get access to their network and their expertise, specifically in growing companies from start-up to scale-up, and the changes in operations, human resources, communication, etc. that come with it.” Danaë also rallied an outstanding team of multidisciplinary experts around her. She adds, “It is a complex product that involves photonics, electronics, and materials. There is the regulatory, the clinical, and the quality aspect. Plus, it includes data, software, and firmware. Overall, it requires a multitude of areas of expertise, which we brought together into a stellar team.”

Danaë and her team succeeded in transforming a proof of concept into a sensor that is currently being tested in humans. As Danaë sees it “If you live with diabetes, there is so much taking hold of your life. The only thing that can bring it back to normal is being able to manage your condition. Managing diabetes should be as easy as possible, and that is what we want to help accomplish.” 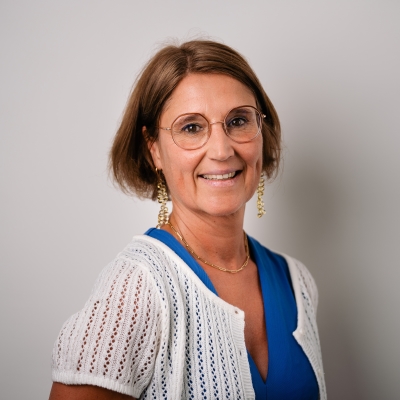 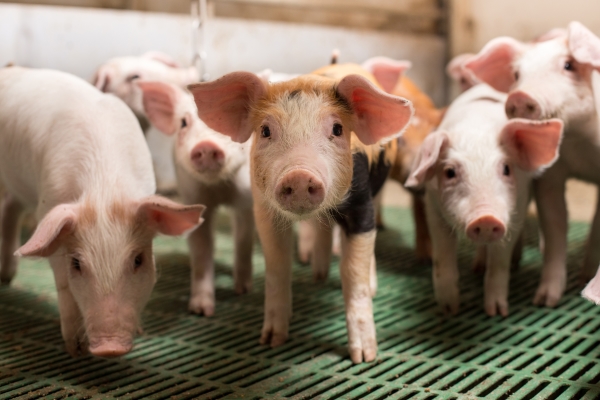 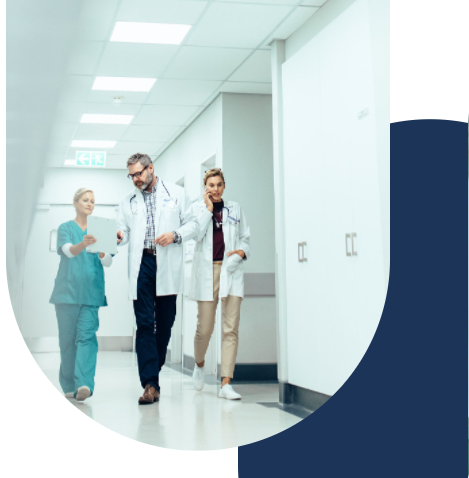 Cascador Health bridges the gap between data sources and the users of healthcare data. 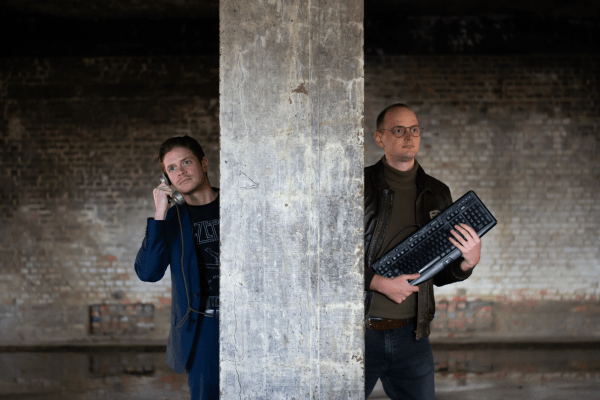